TORONTO, CANADA - The Community Alliance for Air Safety (CAAS) is excited to hear that Howard Eng, President and CEO, Greater Toronto Airports Authority has set his airports goal "on becoming the best airport in the world".

Mr. Eng, we strongly encourage you to include a world class scorecard to measure your results in the following areas:

To be a leader and claim to be the “Best in the World”, your operation must excel in all areas of the Industry including:

It is only when "ALL" of these groups are meeting or exceeding their areas of responsibility, that the GTAA will have a chance to rise to the top and truly be called the "Best in the World". You are only as strong as your weakest link.

Mr. Eng, CAAS truly hopes you achieve your goal "on becoming the best airport in the world". As the CEO of the airport, you are in a great position to take this opportunity to lead and demand that each and every group mentioned above, reach the level of excellence needed to be called the "BEST". Otherwise, your goal will truly not be met.

In April of 2017 Toronto Pearson International Airport, operated by the Greater Toronto Airports Authority (GTAA) announced its plans to double air travel to 90 million passengers by 2040. This expansion plan will not only lead to more air traffic for the Greater Toronto Area, but it will significantly raise the levels of risk as it relates to the personal safety for those using the airport and for those living in the surrounding communities. As a result, the Community Alliance for Air Safety (CAAS) was formed as an independent alliance of residents who now represent concerned citizens from more than 19 communities. We have also gained support from airport unions as well as several elected officials from the Municipal, Provincial and Federal levels of Government. Our organization is called the "Community Alliance for Air Safety" (CAAS) and we welcome all residents who are concerned about the safety of airline passengers and our communities. 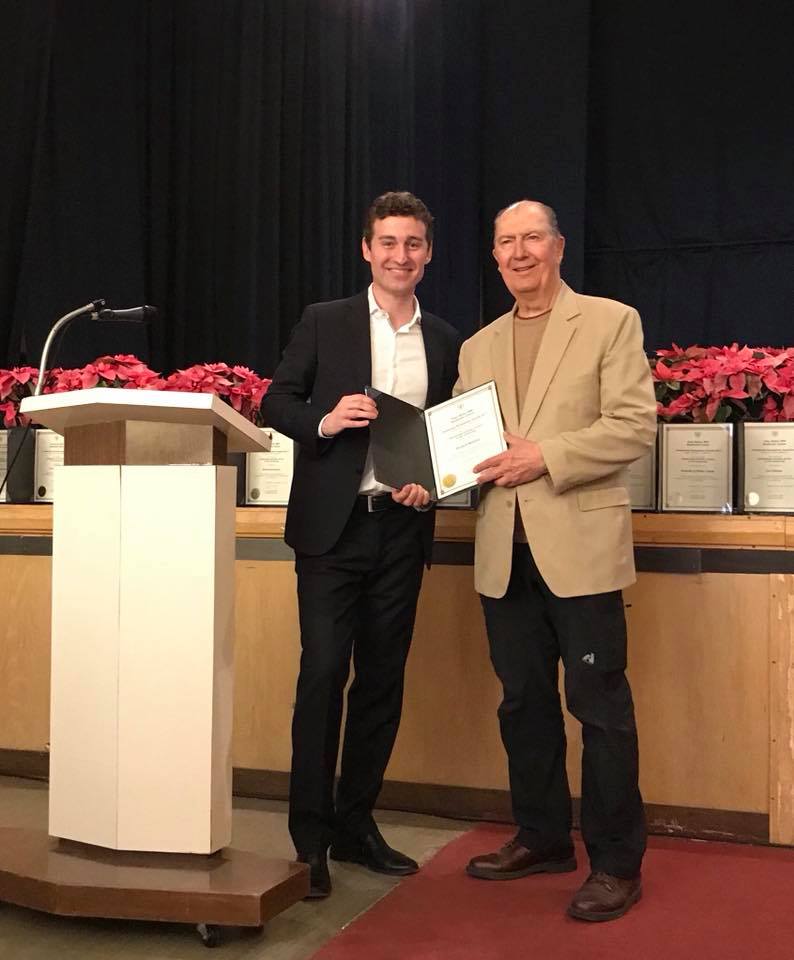 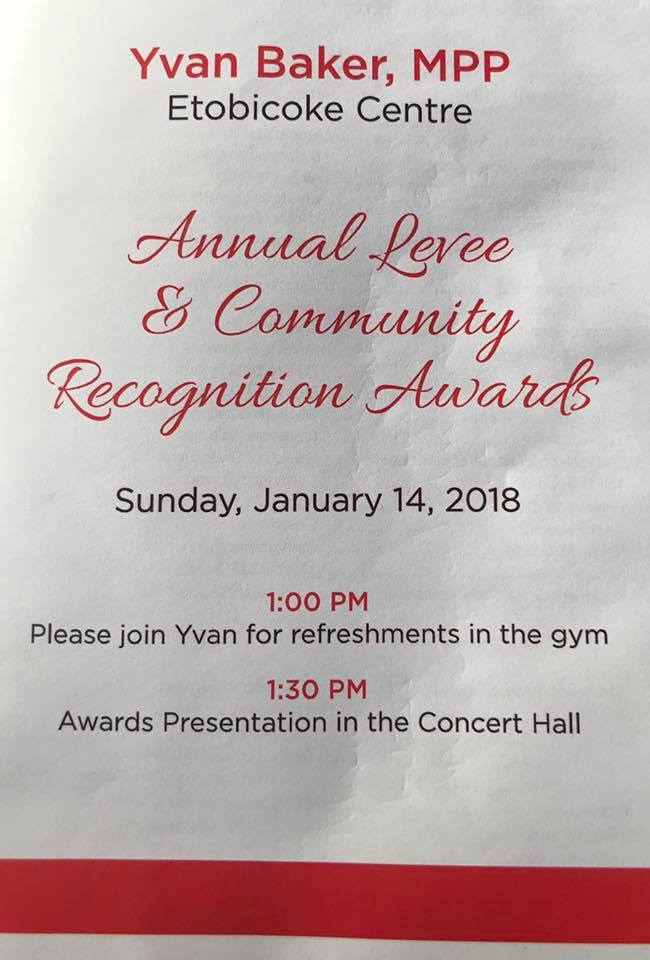 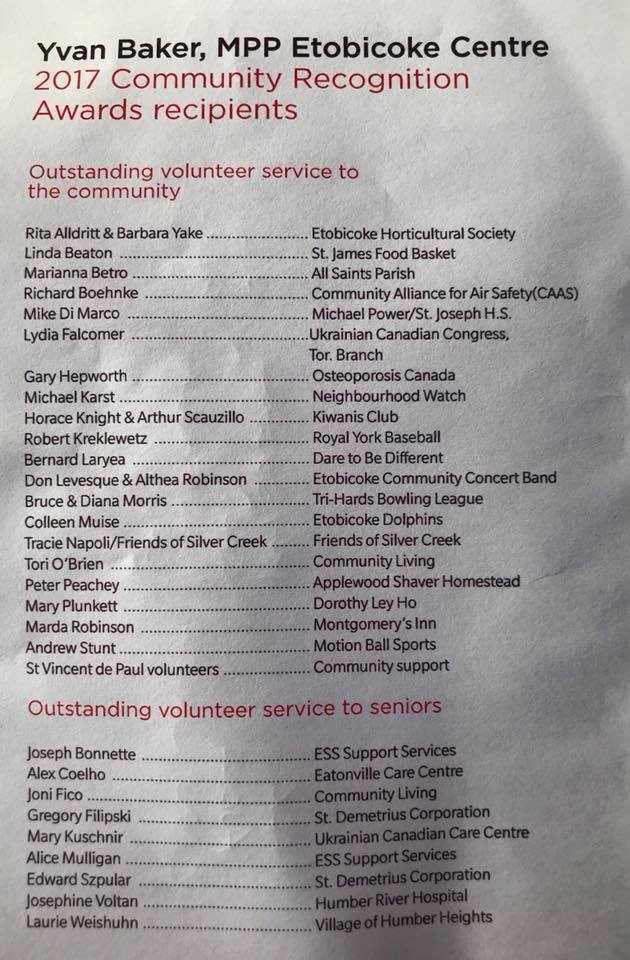 See the CAAS response to the Helios Report here 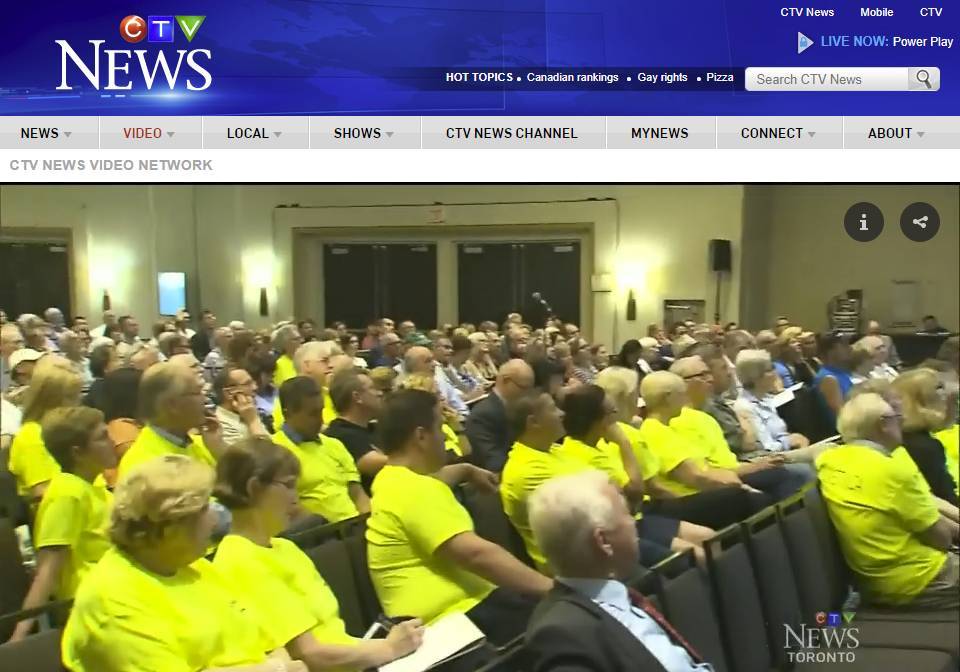 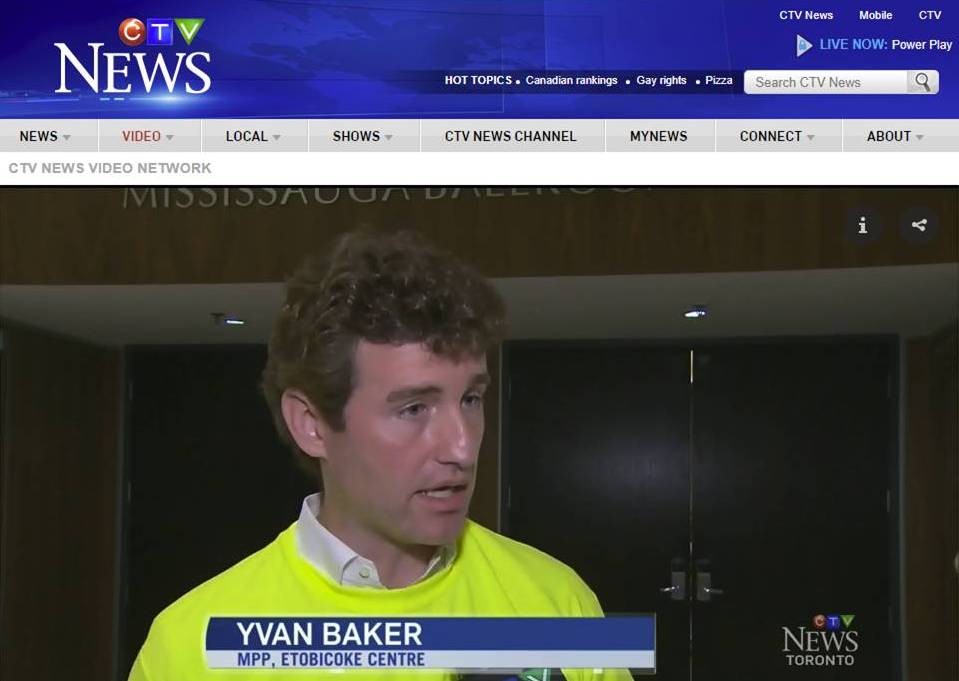 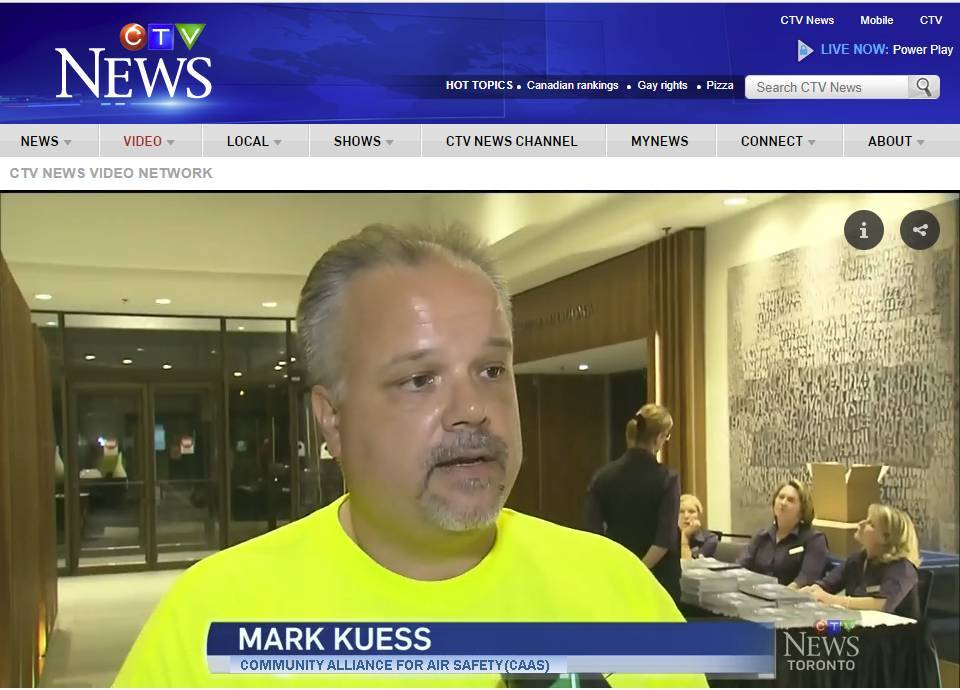