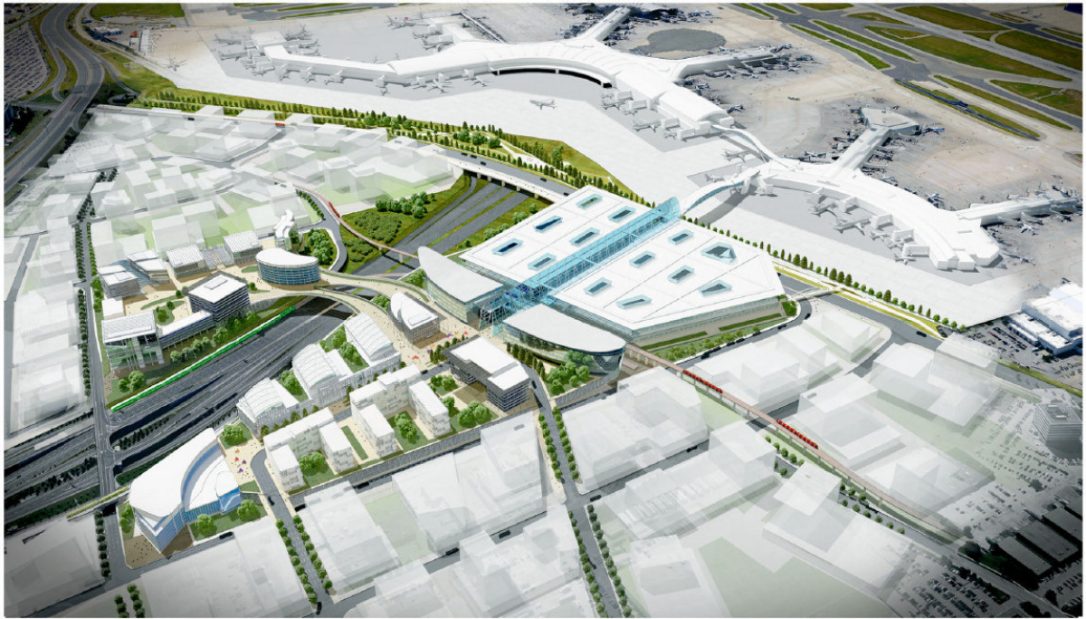 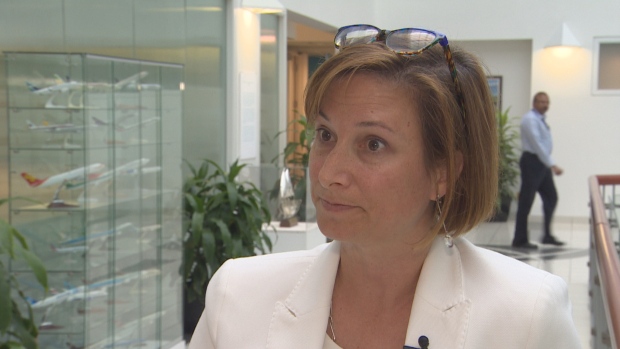 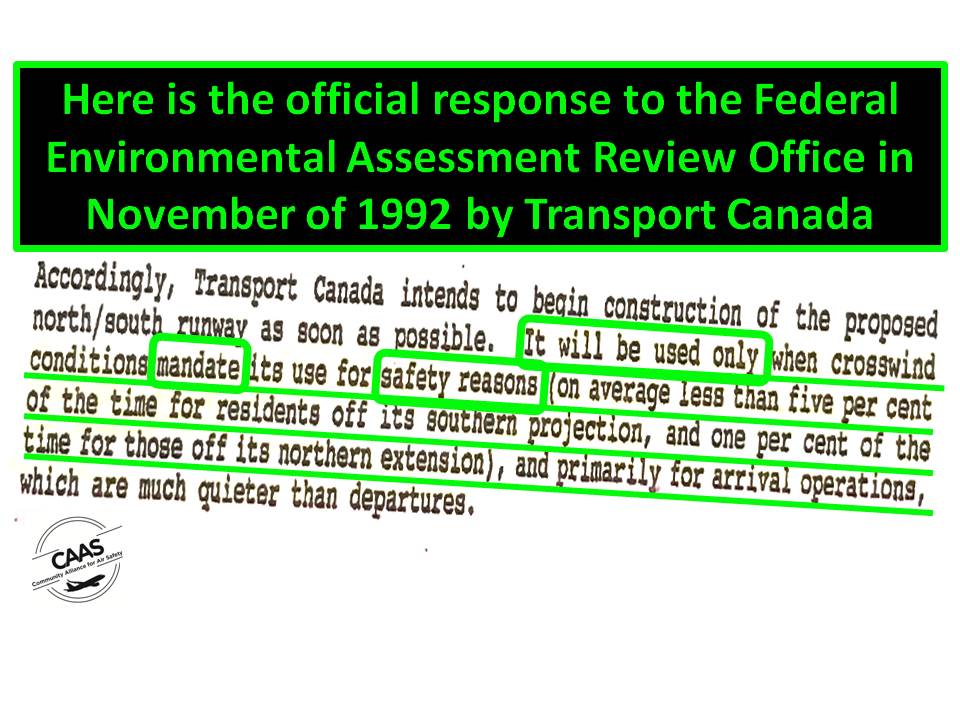 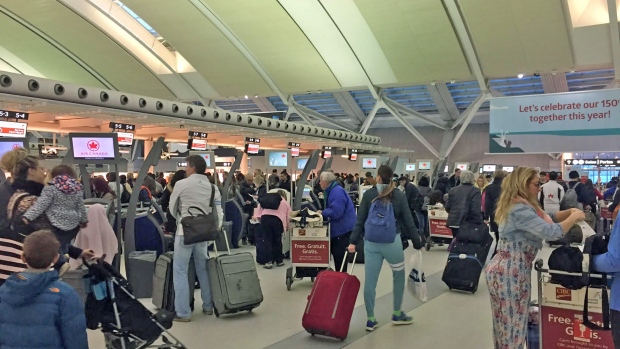 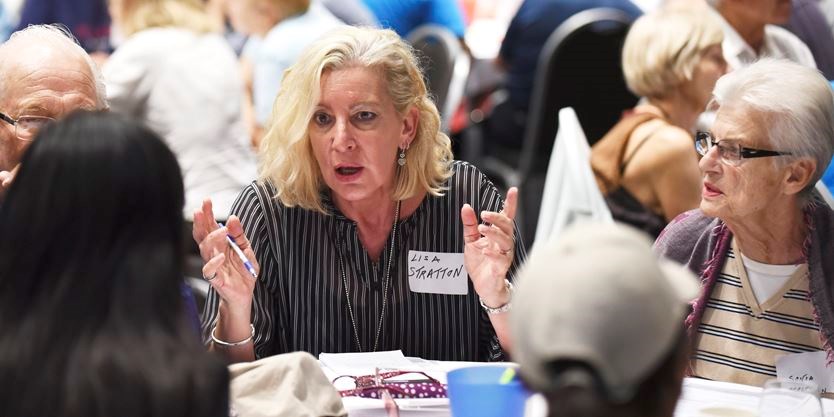 “No one should meet with them until our staff tells us there is a real negotiation underway,” said Councillor Carolyn Parrish, arguing the Greater Toronto Airports Authority (GTAA) has been operating outside of the city’s rules and regulations since its inception.

Looks like the GTAA is not playing by the rules across the board, while Hillary Marshall, GTAA’s VP of Stakeholder Relations and Communications makes statements like “We know this means being a good neighbour to the communities and region we serve,” December 2017

HILLARY MARSHALL of the GTAA "says most people they've consulted are in favour of the airport's growth".

Residents near Pearson fear future as airport grows - July 2017 CBC NEWS (Mark Bochsler/CBC) Local MP not happy with public consultations "My job as an elected representative is to make sure that my community is aware of anything that impacts on their quality of life," (Borys Wrzesnewsky MP for Etobicoke-Centre) So far he feels the GTAA is on its trajectory of growth whether his constituents are on board or not.

"This memo is not a regulatory document that dictates or limits how we use runways, and it does not limit the number of permissible aircraft movements" Michael Mendel - Manager, Government Affairs and Stakeholder Relations GTAA

THE FACTs: In 1992 Transport Canada made it very clear how the North/South Runways should be used stating "SAFETY" as the primary reason. There are detailed government reports that have mandated the runways usage models.

Is this why the GTAA and NAV Canada is not transparent and fast tracking operational changes ?

Operational changes continue at the GTAA at a pace never seen before "Staging to maximize the value of the sale" With little to no oversight by our top transportation government organization who own the Safety file. Ottawa hires consultants to advise on airport sell-offs - Secretive project examines 5 options to generate billions of dollars from 8 biggest sites By Dean Beeby, CBC News Posted: Jul 19, 2017 5:00 AM ET

Approximately 500 Etobicoke and Mississauga residents packed a hall in the Toronto Congress Centre to hear and respond to the Greater Toronto Airports Authority's (GTAA) growth plans for Toronto Pearson International Airport. Many blasted GTAA officials, and sharply criticized their plans to grow at all. In 2037, GTAA officials forecast a near doubling from 2016 levels to 80-million passengers a year travelling through Pearson airport.