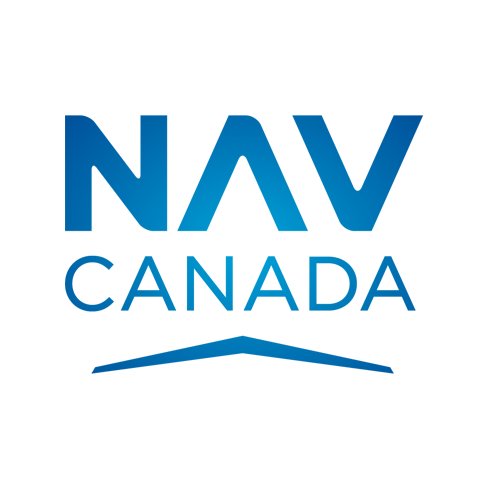 It will affect all communities within 360 degrees of Pearson International Airport.

Helios presented a 181 page report that was paid for by Nav Canada.

The report did not include the many ideas shared by the public.

Our concerns regarding transparency and trust with this entire process continues to be at high alert.

During the introductory statements, Nick Boud, talked about the operational excellence at Nav Canada and the GTAA.

When reminded that Nav Canada was currently under investigation for multiple runway incursions and the pilots association have red flagged their pilots to "remain vigilant" when landing at Canada's largest airport, there were no further comments about operational excellence.

Helios made it very clear that they could not comment on what would be implemented as the implementation decisions were up to Nav Canada.

At no time during the presentation was Transport Canada mentioned as a participant, reviewer or decision maker.

An industry insider used the term "Institutionalized Laziness" when referring to Canada's Top Authority for All Modes of Transportation.

Nav Canada and the GTAA will continue to drive their corporate growth and profit goals with no regulatory oversight and objective government.

Real possibility that the GTAA's mission to double the size of the airport is well under way and will happen with no government oversight including the in depth review and reporting required by International Standards and Industry Best Practices.

Canada has always been a leader in the global aerospace industry and it is shocking to learn from Industry Insiders that the current state of government oversight is in a state of disarray.

CAAS is in possession of multiple (Official) Transport Canada reports and documents that clearly state the "mandated usage" of the airports north south runways based on significant research and historical usage models that all point to SAFETY as the primary reason for these guidelines.

In the past week, Hillary Marshall, GTAA VP, continued to defend the GTAA's position and suggested that there are other documents from Transport Canada that refute this information.

However, to date nothing has been shared with CAAS.

What is CAAS looking for?

Official documentation from Canada's Transportation Authority along with the research required by International standards and Industry best practices to refute these original documents from Transport Canada in 1992.

Every voice can make a difference.

Please sign up for continued updates and ensure your voice is heard.

Minister Garneau, consider this an official invitation from CAAS to join us at our weekly committee meeting in Etobicoke.